Svetoservis-Moscow Region: almost 26,000 luminaires as part of the lighting modernization in 14 cities of the Moscow region

The company "Svetoservis-Moscow region" (part of the BL GROUP) continues to carry out outdoor lighting renovation projects in various cities of the Moscow region as part of municipal improvement and energy efficiency programs. Our specialists are replacing outdated devices with sodium luminaires with energy-efficient LED luminaires. 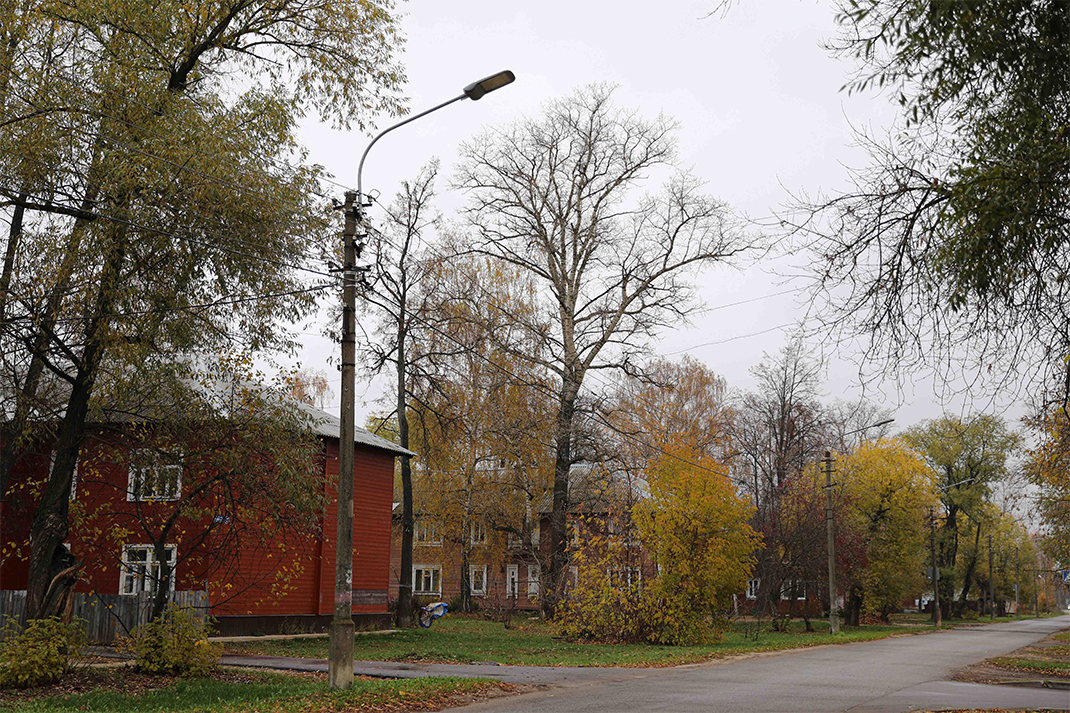 We wrote about the beginning of the first contracts in several cities of the Moscow region – Pushchino, Yegoryevsk, Mytishchi and Shatura this summer (https://bl-g.ru/about/press_center/5573 /). The work has already been completed in Mytishchi, Shatura and Yegoryevsk (yard lighting).

According to the new contracts, by the end of the year, modern luminaires will replace outdated ones on the streets of several more municipalities – Dubna, Orekhovo-Zuyevo, Zaraysk, Silver Ponds, Protvino, Kashira, Stupino, Serpukhov, Kolomna.

For the renewal of street lighting in these cities, the well-known reliable luminaires of the BL GROUP - GALAD Triumph LED of various capacities produced by the Corporation's enterprises will be mainly used. They are distinguished by reliability, high quality characteristics, modern design. Unlike luminaire luminaires, LED luminaires consume almost 3 times less electricity and last 5 times longer.

In total, taking into account already completed contracts, almost 26,000 luminaires will be replaced in 14 cities of the Moscow region by the end of the year.

Recall that the company "Svetoservis-Moscow region" also this year performs work in 16 cities of the Moscow region on the complex arrangement of outdoor lighting systems (new construction) within the framework of the "Light City" program (https://bl-g.ru/about/press_center/5619 /). The Corporation has been participating in this program for several years, last year the most extensive amount of work was carried out in 36 municipal districts of the Moscow Region (see https://bl-g.ru/about/press_center/5386 /).