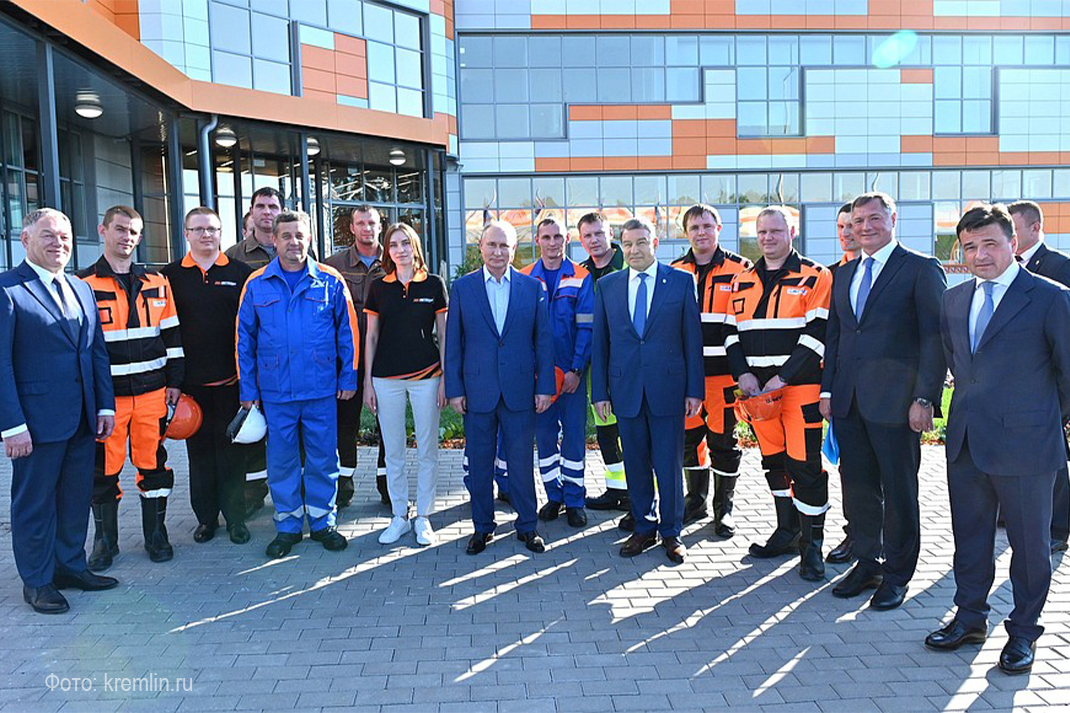 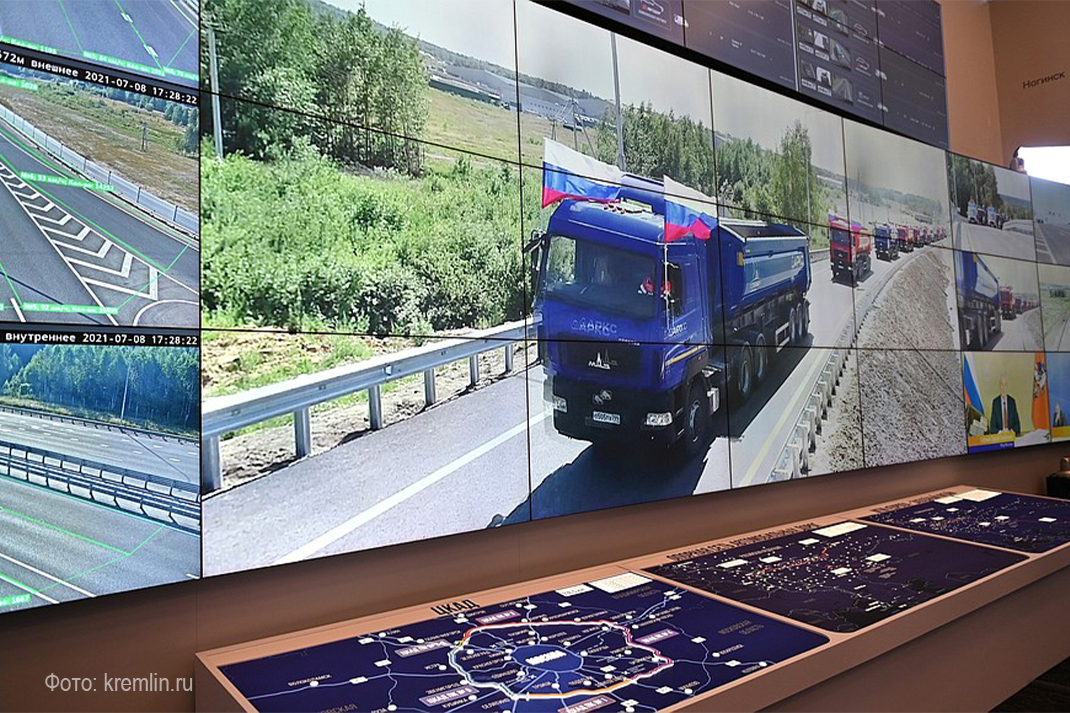 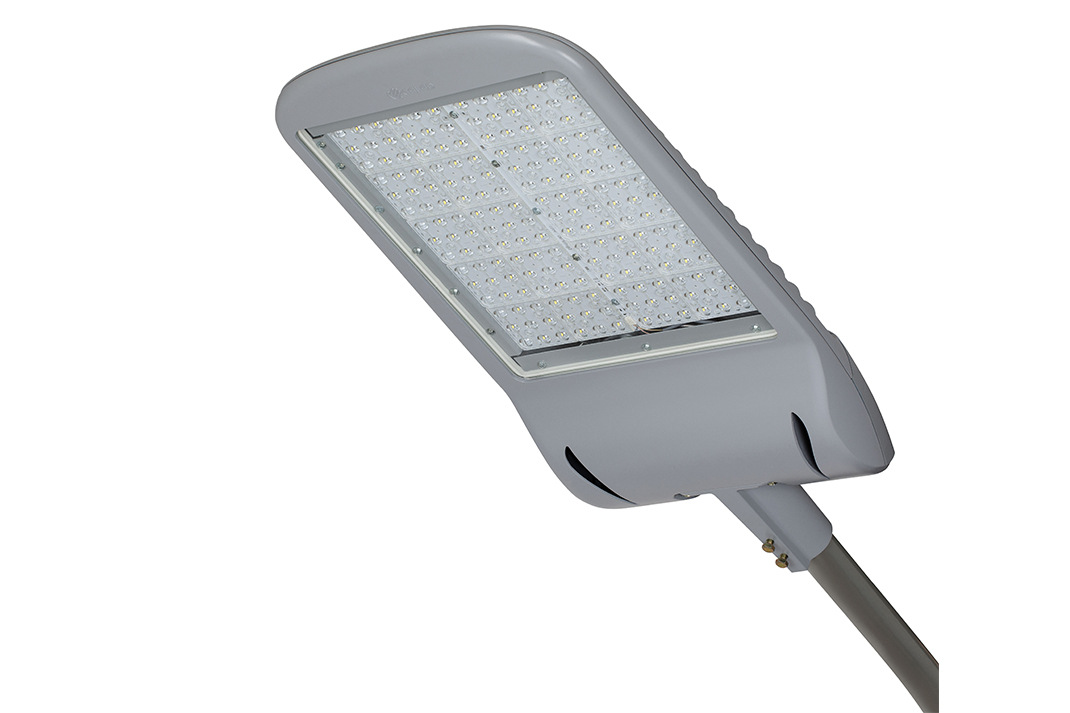 Production of ILEC BL GROUP used for the outdoor lighting of the new highway were produced at the enterprises that are part of the Corporation — OPORA ENGINEERING, Svetotekhnika and CATZ factories.

More than 500 lighting poles and 100 GALAD Everest LED spotlights are installed on the almost 50 km long section of the Central Ring Road which runs through the Podolsk, Domodedovo and New Moscow.

The 76.4 km long section of the Central Ring Road which passes through Zvenigorod, Solnechnogorsk, Naro-Fominsk, Odintsovo and Istra has more than 7,000 GALAD Wave LED luminaires produced by BL GROUP with a capacity of 100 and 150 W.